Memory Fragments released on Room40- May 2016 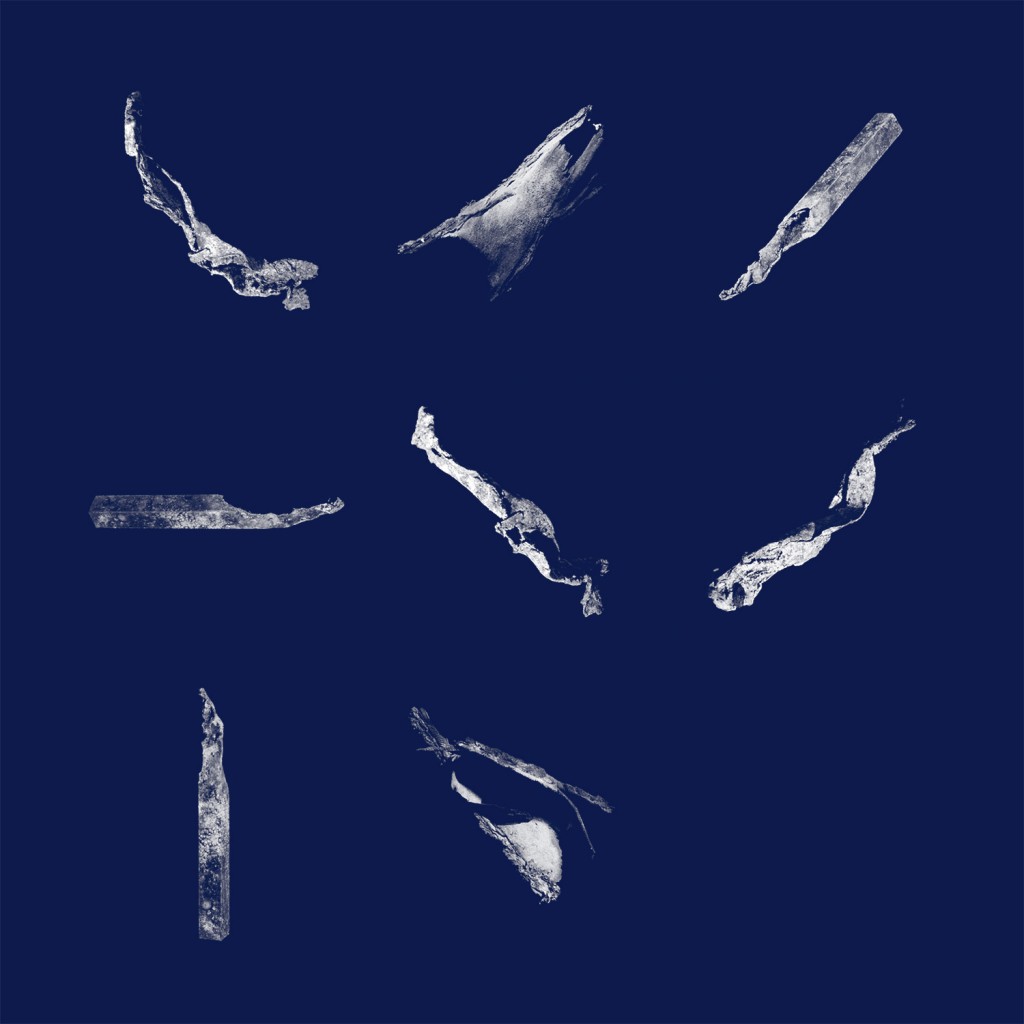 “Electronic texture is the only one that can deal with
sentiment, memory and imagination.”
Chris Marker – Sunless

A memory is a recording of senses with the mind as the medium. When a memory is recalled it is played back in our heads, but never as exact as the originally experienced moment. This makes memory a volatile storage medium, subject to transience (degradation of memory with the passing of time), whereas digital audio/video recordings are theoretically immune to this decay caused by aging. ‘Memory Fragments’ explores recordings as memories by taking samples (sound, video, found objects) of a physical space and then placing them in an imaginary process of transience that slowly erodes the digital memories until disappearance. 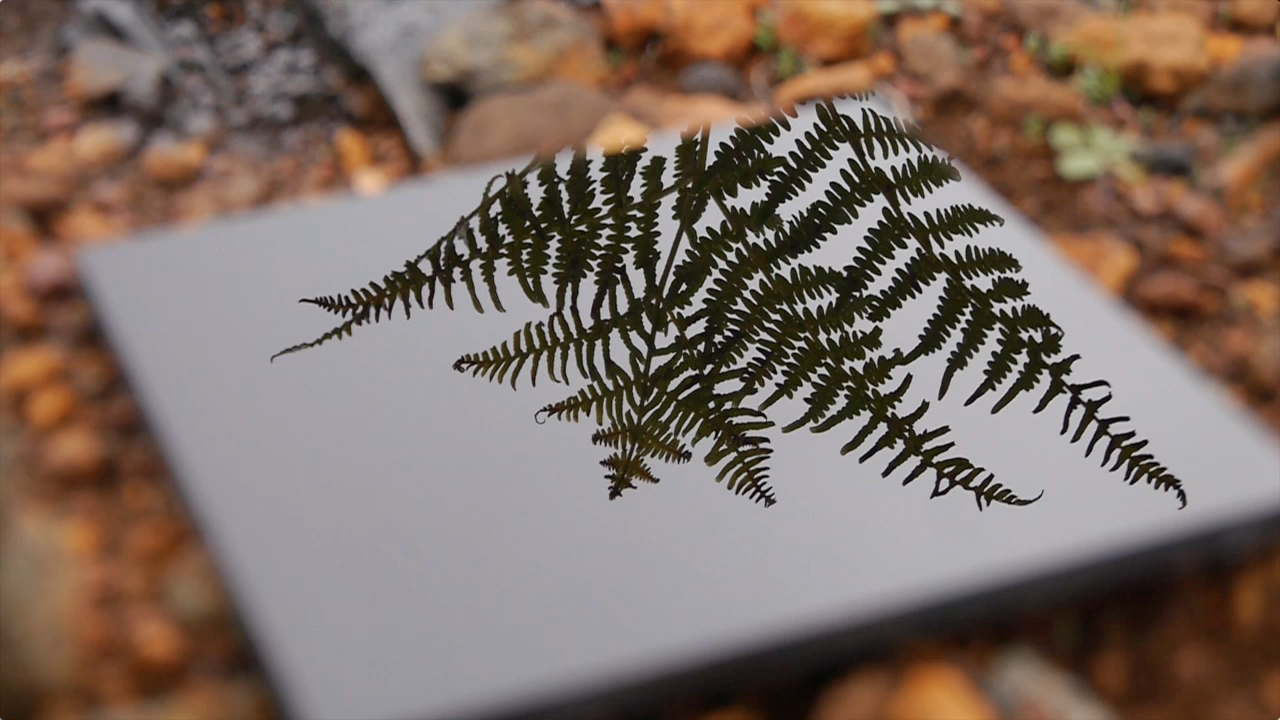 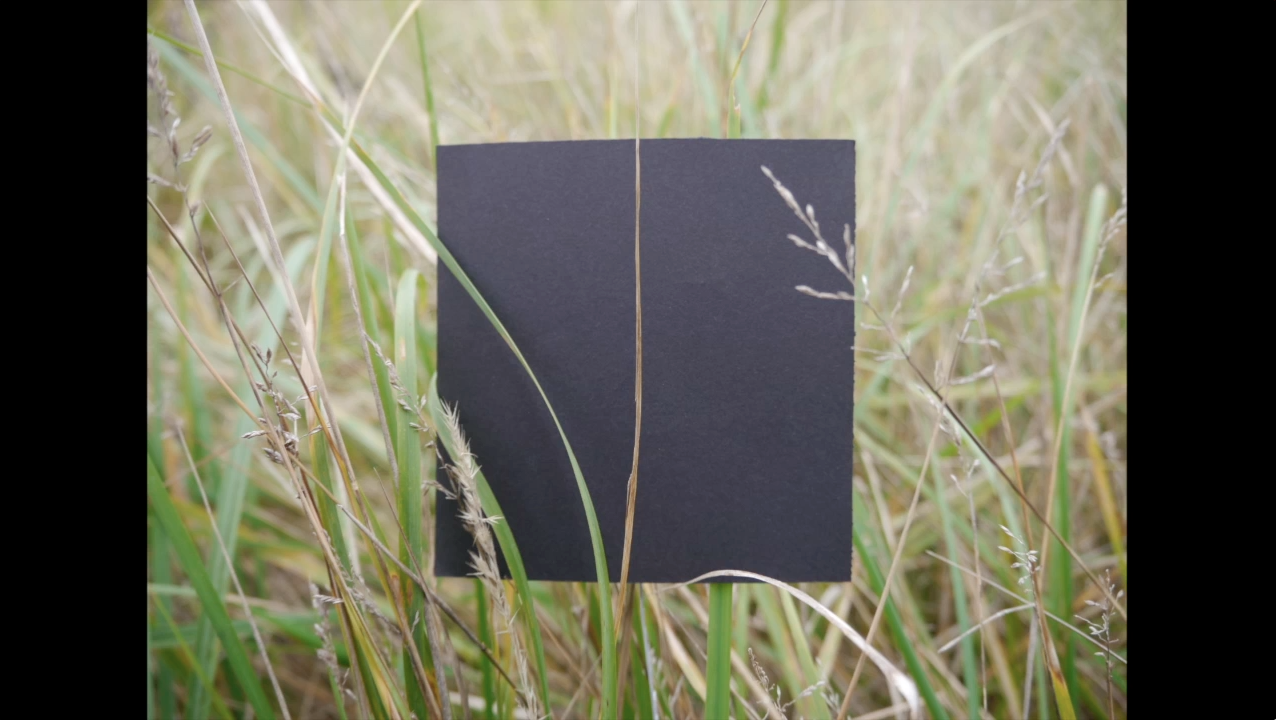 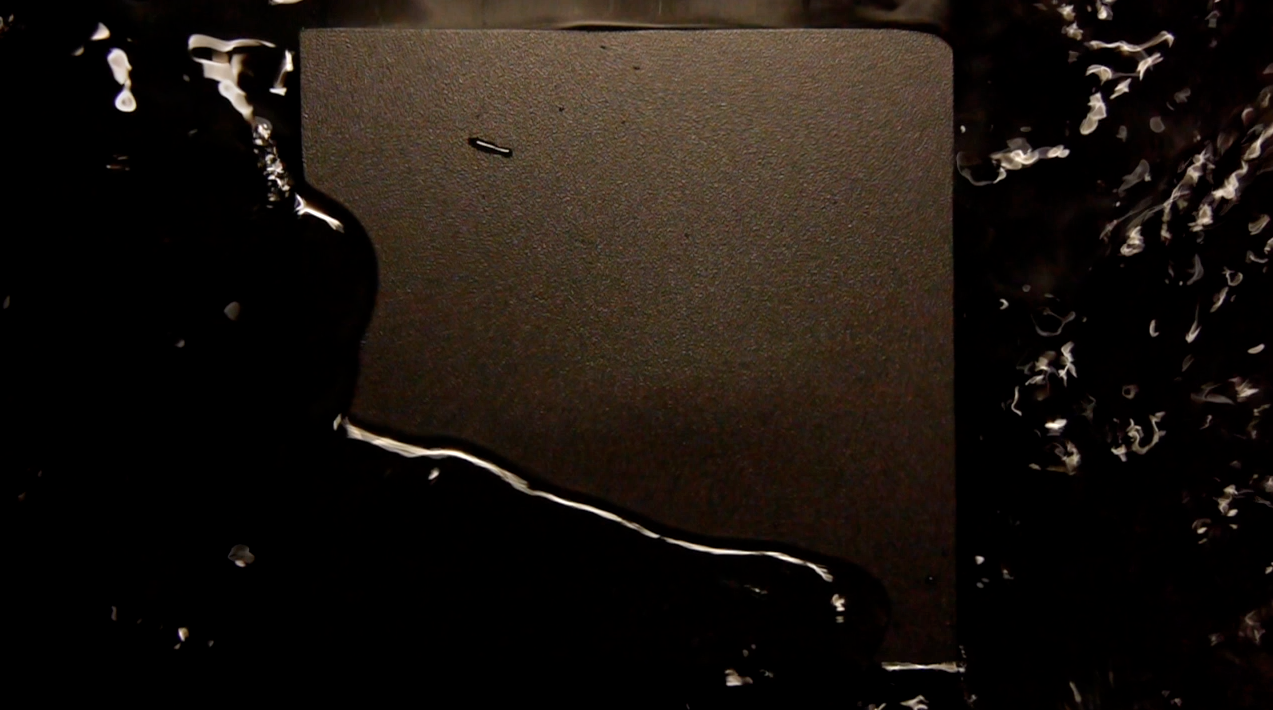