Audiovisual performance in collaboration with Frank Bretschneider for his eponymous album released on raster-noton.

Premiered at HKW for CTM/Transmediale 2015 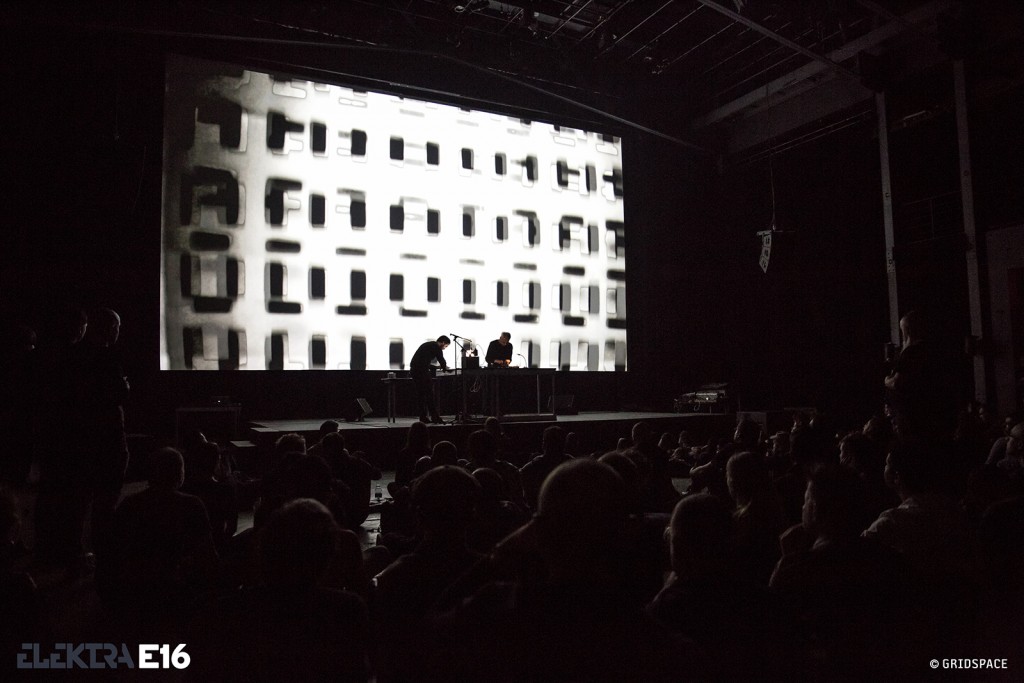 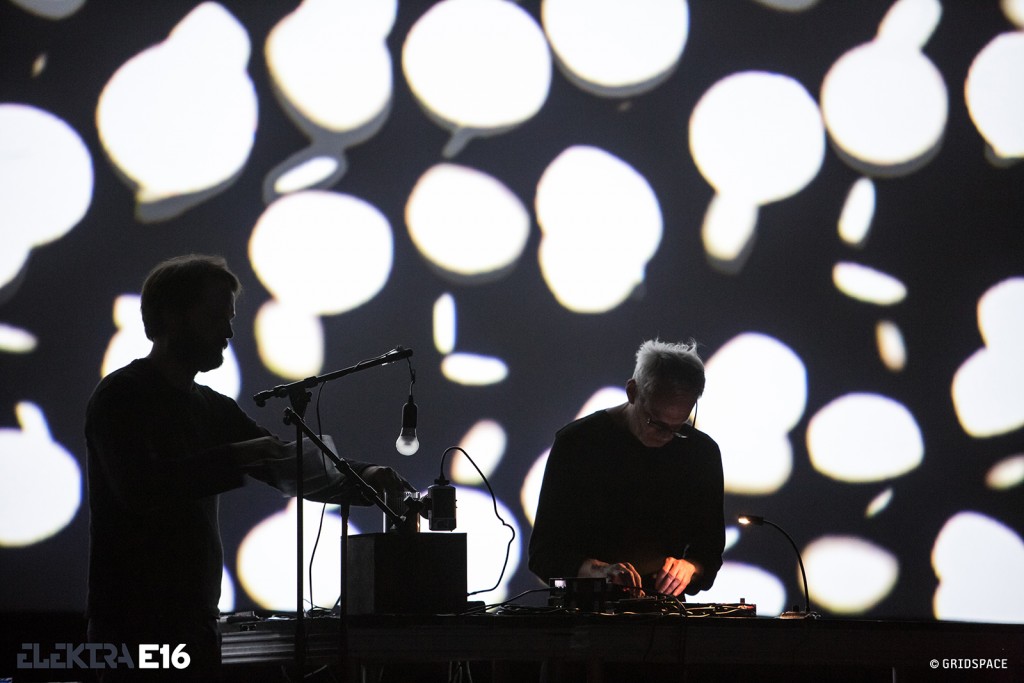 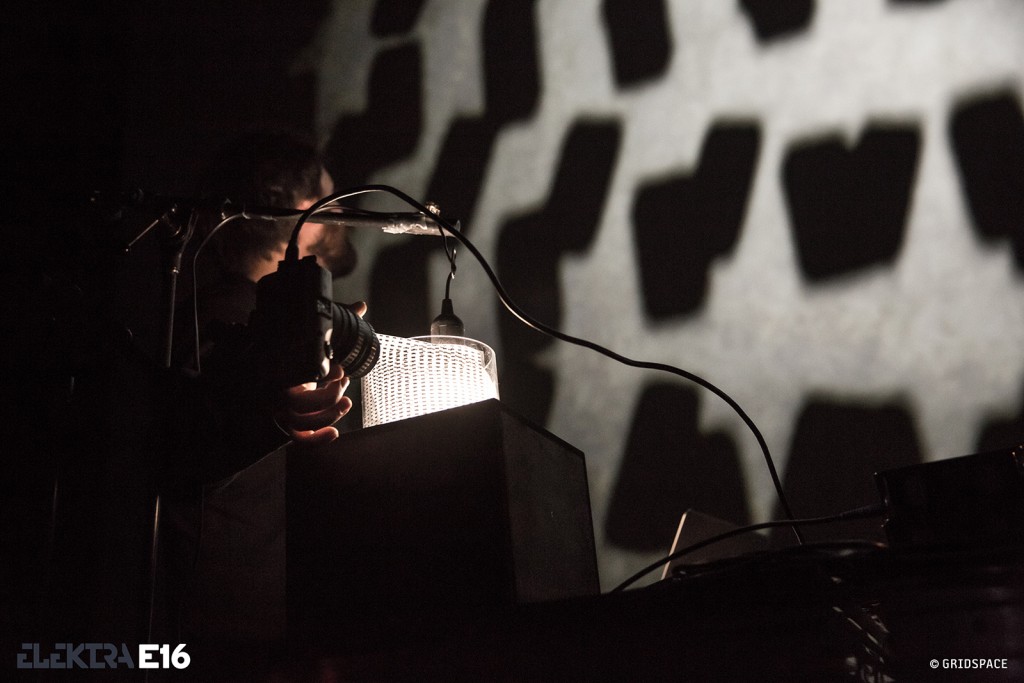 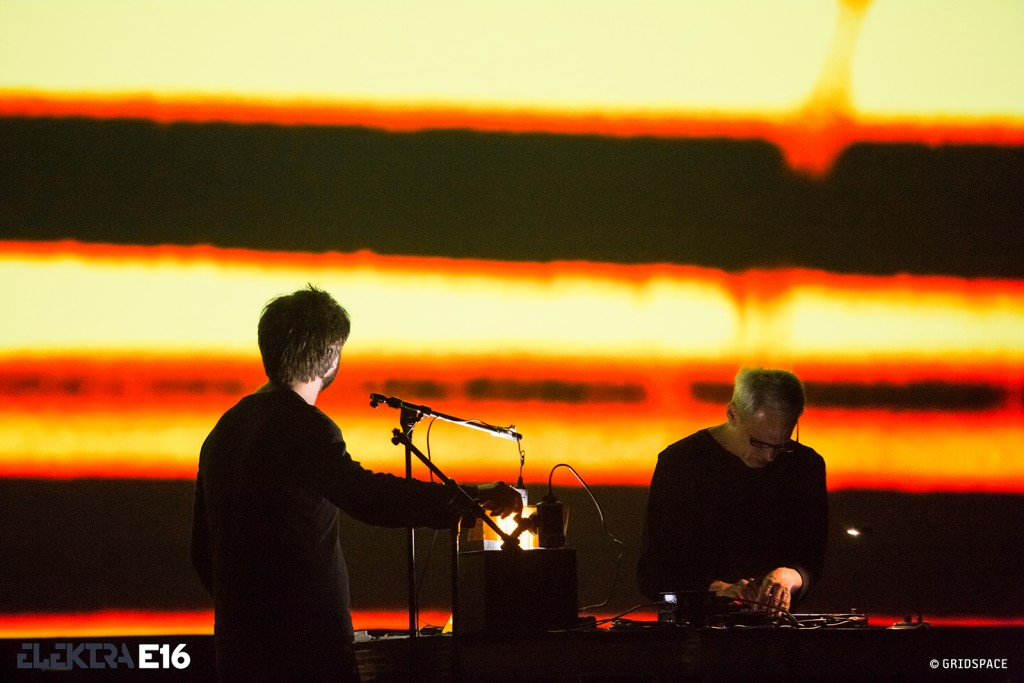 SINN + FORM is a homage to the pioneers of visual music and electro-acoustic compositions from the 20th century, that also embraces contemporary technology and tools without showcasing them. In this sense, both sound and image originate in the analogue world. The video is created using printed still images that become dynamic through a process of mechanical movement and lighting changes thanks to a custom made ‘dream-machine’ style device.

SINN + FORM is a hybrid audio-visual performance that re-uses early techniques of creating moving images, but fuses these procedures with current technologies used in contemporary digital art forms. In essence, this project proposes real time visual music using a electronic sounds and a machine+light based visual system, re-filmed and projected in HD.

The physical interplay of the machine creates overlapping layers of dynamic patterns resulting in complex synesthesic moirés.The open system allows for improvisation while at the same time staying within a very specific graphical world of simple motifs and moving patterns.Thus, we propose to explore how a simple static pattern can be radically transformed by playing with base attributes (speed, position, lighting) in order to create an immersive performance that explores that many possible mutations of simple systems.